Women representing the ETU in all states in the committee met over Zoom teleconferencing to talk about their first year of action and establish formal goals for the next 12 months.

Highlights from their first year of action include:

Affirmative Action officer Ellen McNally from the NSW branch is proud of the progress the committee is making and the message of inclusion that it sends to union members and women in the electrical trades.

“Women want to feel that their voices are being heard. Having female representation on committees helps ensure that their perspectives don’t go unnoticed and gives them someone to reach out to about issues that affect them,” she said.

The committee looks forward to a big year ahead welcoming more women on board. Keep your eyes peeled for a national women’s survey kicking off soon where the committee aims to find out more about our female members. 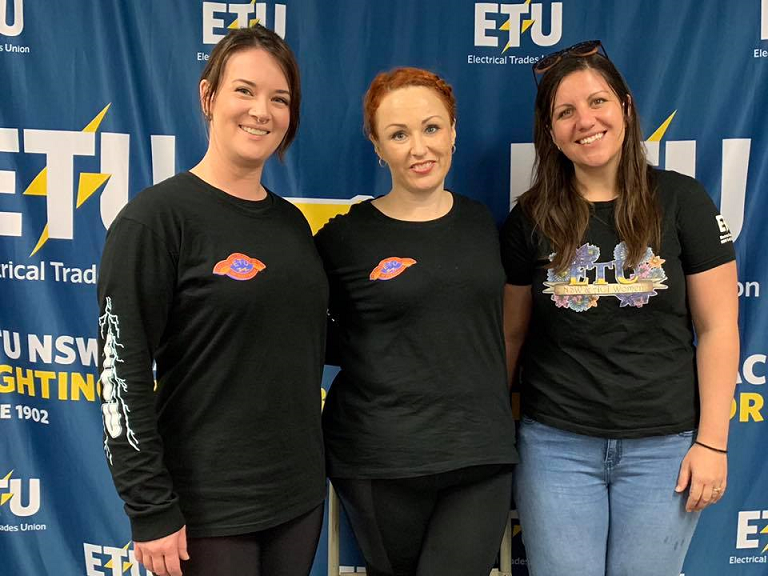